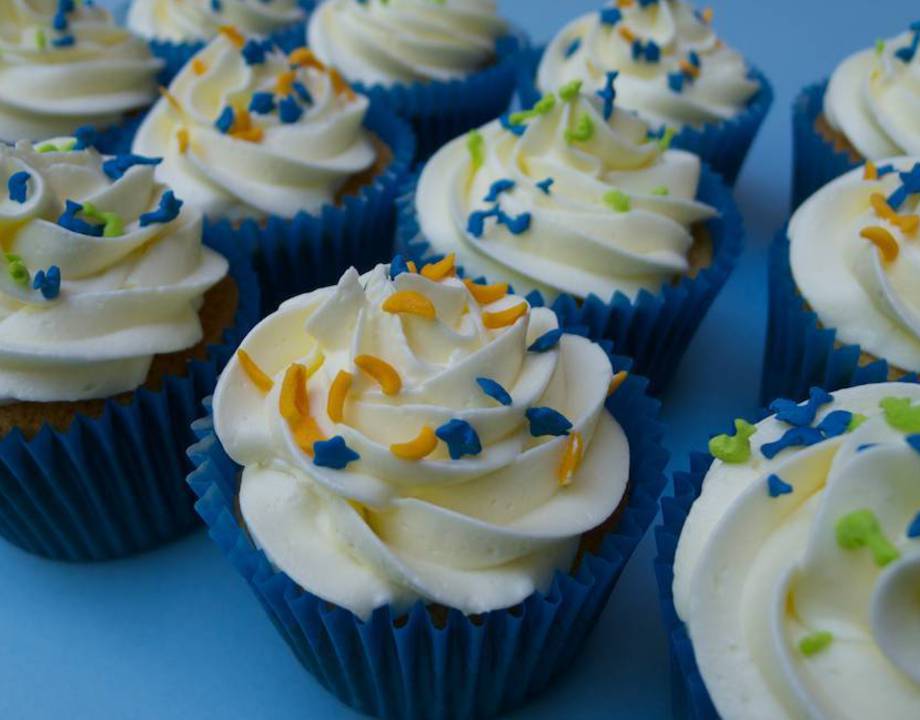 From the age of about thirteen or fourteen I knew that I wanted to become a Cookery Editor and my first choice of magazine was Woman’s Weekly because it was the magazine that my mum used to read (and also I’d won a regional round of a knitting competition organised by WW in the 1980's).  I’ve been very lucky as that’s the exact job I’m now doing, and have been since 1993!

Although I’m happy to take on the challenge of any culinary recipe, my passion is cakes and I travel the world teaching cake decorating.  Over the last few years I’ve taught classes and demonstrated in America, Malaysia and Japan, as well as in several European countries.

I have quite literally spent my lifetime making cakes! I won my first gold medal for a cake with marzipan roses when I was only about 8 years old!  My final competition achievement was to win the Prix d’honneur at La Salon Culinaire International de Londres where my entry won the overall top prize  from  over 1,200 other entries (not just cakes, but all food entries).  As that was the highest competition that I could win in Britain, I’ve  now retired from entering, and instead I have become a judge for that event and the Cake International exhibitions as well as judging for other national food and drink awards.

I was very honoured to be invited to teach at the first World Pastry Forum in Las Vegas - an event where 10 demonstrators, each from a different country, were invited to give classes.  I got to teach alongside some world famous chefs including Albert Adria of El Bulli fame and the master chocolatier Jean Pierre Wybauw from Belgium and Ewald Notter from Switzerland/USA (and also I was the only female invited to give classes!)
﻿